Elon Musk Thinks These Books Are Worth Reading From Twitter

Elon Musk Thinks These Books Are Worth Reading From Twitter 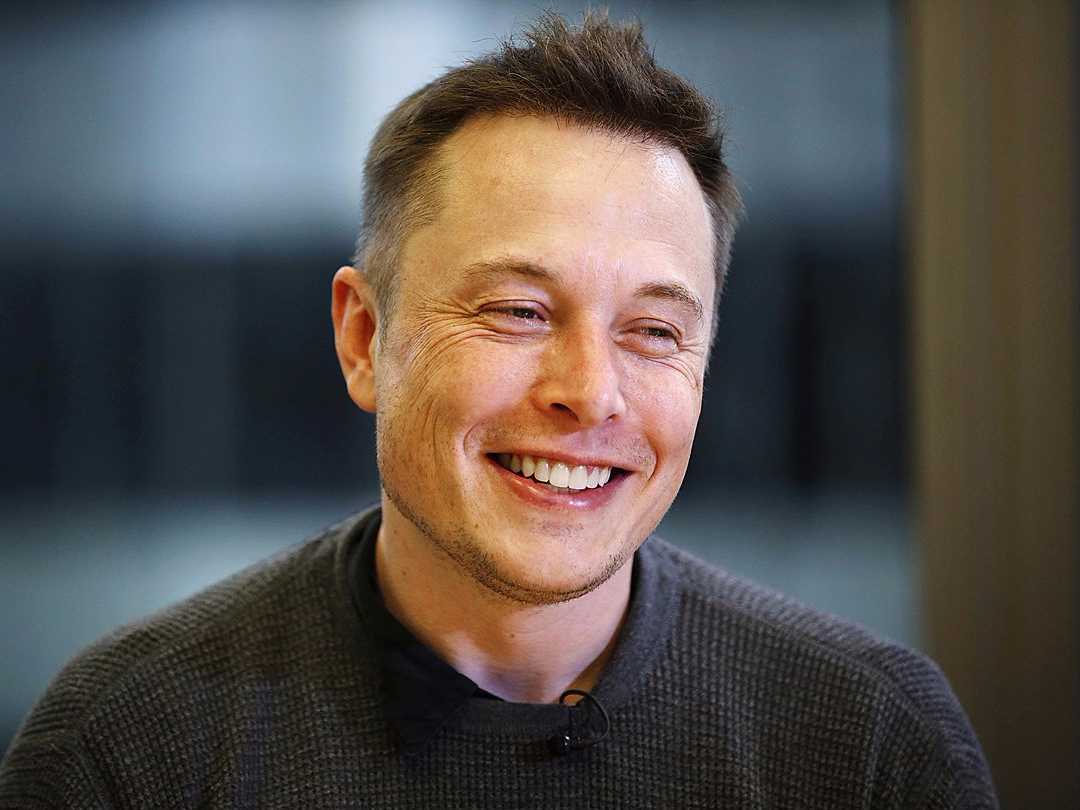 Identifies how the human willingness to lie is behind most acts of betrayal, fraud, and corruption, arguing that radical societal improvements can be enabled by merely telling the truth where others often lie.

As it was in Anna Karenina, Madame Bovary, and Othello, so it is in life. Most forms of private vice and public evil are kindled and sustained by lies. Acts of adultery and other personal betrayals, financial fraud, government corruption--even murder and genocide--generally require an additional moral defect: a willingness to lie.

In Lying, best-selling author and neuroscientist Sam Harris argues that we can radically simplify our lives and improve society by merely telling the truth in situations where others often lie. He focuses on "white" lies--those lies we tell for the purpose of sparing people discomfort--for these are the lies that most often tempt us. And they tend to be the only lies that good people tell while imagining that they are being good in the process.

Rating:
Avaliable on Amazon
The Machine Stops describes a world in which most of the human population has lost the ability to live on the surface of the Earth. Each individual now lives in isolation below ground in a standard room, with all bodily and spiritual needs met by the omnipotent, global Machine.
Travel is permitted, but is unpopular and rarely necessary. Communication is also made via a kind of machine with which people conduct their only activity: the sharing of ideas and what passes for knowledge. In such a suffocating atmosphere Kuno, a man dares to think and do the unmentionable, that is, question the omnipotence of the faulty machine God…. E. M. Forster (1879-1970) was an English novelist, short story writer, essayist and librettist. He is known best for his ironic and well-plotted novels examining class difference and hypocrisy in early 20th-century British society. A Passage to India (1924) brought him his greatest success and he was also nominated for the Nobel Prize in Literature in 16 different years.

3. Life 3.0: Being Human in the Age of Artificial Intelligence

How will Artificial Intelligence affect crime, war, justice, jobs, society and our very sense of being human? The rise of AI has the potential to transform our future more than any other technology--and there's nobody better qualified or situated to explore that future than Max Tegmark, an MIT professor who's helped mainstream research on how to keep AI beneficial.

How can we grow our prosperity through automation without leaving people lacking income or purpose? What career advice should we give today's kids? How can we make future AI systems more robust, so that they do what we want without crashing, malfunctioning or getting hacked? Should we fear an arms race in lethal autonomous weapons? Will machines eventually outsmart us at all tasks, replacing humans on the job market and perhaps altogether? Will AI help life flourish like never before or give us more power than we can handle?

What sort of future do you want? This book empowers you to join what may be the most important conversation of our time. It doesn't shy away from the full range of viewpoints or from the most controversial issues--from superintelligence to meaning, consciousness and the ultimate physical limits on life in the cosmos.

Rating:
Avaliable on Amazon
Elia Kazan (1909 -2003) was a Greek-American director, described as "one of the most honored and influential directors in Broadway and Hollywood history". He also produced, and wrote screenplays and novels. Born in the Ottoman Empire to Greek parents, they emigrated to New York when he was four.
After two years studying acting at Yale, he acted professionally for eight years before becoming a stage and film director. Kazan co-founded the influential Group Theater in 1932 and Actors Studio in 1947, and together with Lee Strasberg, introduced Method acting to the American stage and cinema as a new form of self-expression and psychological "realism". Having been an actor himself for eight years, he brought sensitivity and understanding of the acting process, and was later considered the ideal "actor's director". Kazan introduced a new generation of unknown young actors to the movie audiences, including Marlon Brando and James Dean, but was most noted for drawing out the best dramatic performances from his actors.
As a result, he directed 21 different actors to Oscar nominations, resulting in nine wins. He became "one of the consummate filmmakers of the 20th century", after directing a continual string of successful films, including, A Streetcar Named Desire, On the Waterfront, and East of Eden. During his career, he won two Oscars as Best Director and received an Honorary Oscar, won three Tony Awards, and four Golden Globes. Among the other new actors he introduced to movie audiences for the first time, were Warren Beatty, Carroll Baker, Julie Harris, Andy Griffith, Lee Remick, Rip Torn, Eli Wallach, Eva Marie Saint, Martin Balsam, Fred Gwynne, and Pat Hingle. He also elicited some of the best performances in the careers of actors like Natalie Wood and James Dunn. Producer George Stevens, Jr. concludes that Kazan's films and new actors have "changed American moviemaking". history of international cinema."

5. Our Final Invention: Artificial Intelligence and the End of the Human Era

In as little as a decade, artificial intelligence could match and then surpass human intelligence. Corporations and government agencies around the world are pouring billions into achieving AI's Holy Grail—human-level intelligence. Once AI has attained it, scientists argue, it will have survival drives much like our own. We may be forced to compete with a rival more cunning, more powerful, and more alien than we can imagine.

Through profiles of tech visionaries, industry watchdogs, and groundbreaking AI systems, James Barrat's Our Final Invention explores the perils of the heedless pursuit of advanced AI. Until now, human intelligence has had no rival. Can we coexist with beings whose intelligence dwarfs our own? And will they allow us to?

A scientist and a soldier must join forces when combat drones zero in on targets on American soil in this gripping technological thriller from New York Times bestselling author Daniel Suarez.

Linda McKinney studies the social behavior of insects--which leaves her entirely unprepared for the day her research is conscripted to help run an unmanned and automated drone army.

Odin is the secretive Special Ops soldier with a unique insight into a faceless enemy who has begun to attack the American homeland with drones programmed to seek, identify, and execute targets without human intervention.

Together, McKinney and Odin must slow this advance long enough for the world to recognize its destructive power. But as enigmatic forces press the advantage, and death rains down from above, it may already be too late to save mankind from destruction.

This is what the boy is told:

- He woke up on planet Trucon, inside of a fence line he shouldn't have been able to cross.

- He has an annirad blaster would to the back of his head.

- He is now under the protection of a mysterious benefactor.

- Time is running out.