Don't just go by activity in the tags on Stack Overflow when trying to determine whether or not to use OpenGL ES 2.0. For one thing, not every 2.0 or shader-related question is tagged as such. Also, a lot of information was present about OpenGL ES 1.1 at or soon after the launch of the iPhone SDK, so people are much more familiar with that API. There clearly is a lot of interest in OpenGL ES 2.0, as evidenced by the fact that my one class session on the subject is by far the most popular of all of my course videos.

For the most part, the way you handle your geometry will be the same between 1.1 and 2.0, as well as things like your framebuffers, but everything else shifts from being determined by built-in functions to your own shaders. You will have to write some code to replicate simple functions like using the model view matrix or texturing, but those tend to only require a few lines in a shader. For example, using the model view matrix to adjust your vertices is as simple as placing a line like this in your vertex shader:

Personally, I replaced the glRotate(), etc. functions a long while ago using the Core Animation helper functions to manipulate what effectively is a model view matrix. This made it trivial to move that code across to OpenGL ES 2.0.

Jeff LaMarche also has an extremely useful helper class for wrapping most of your shader program setup code in his article here.

For a great guide on making the transition to OpenGL ES 1.1, see the "Migration from OpenGL ES 1.0 to OpenGL ES 2.0" article which is a chapter in the book GPU Pro and can be found within the documentation that accompanies the free PowerVR SDK.

I've explained what OpenGL ES 2.0 can be good for in my previous answers here and here, but perhaps it would be useful to demonstrate a before-and-after in regards to what the new API can give you. 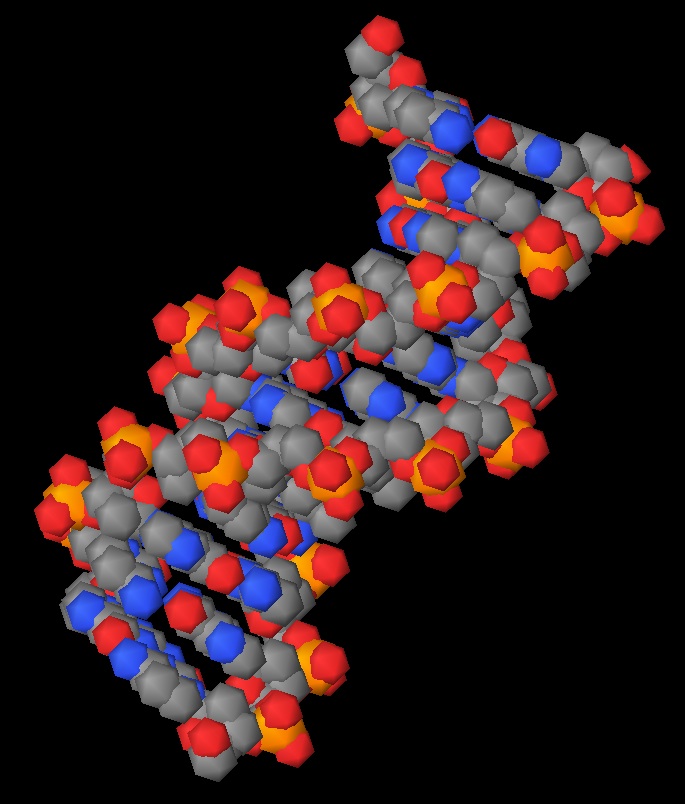 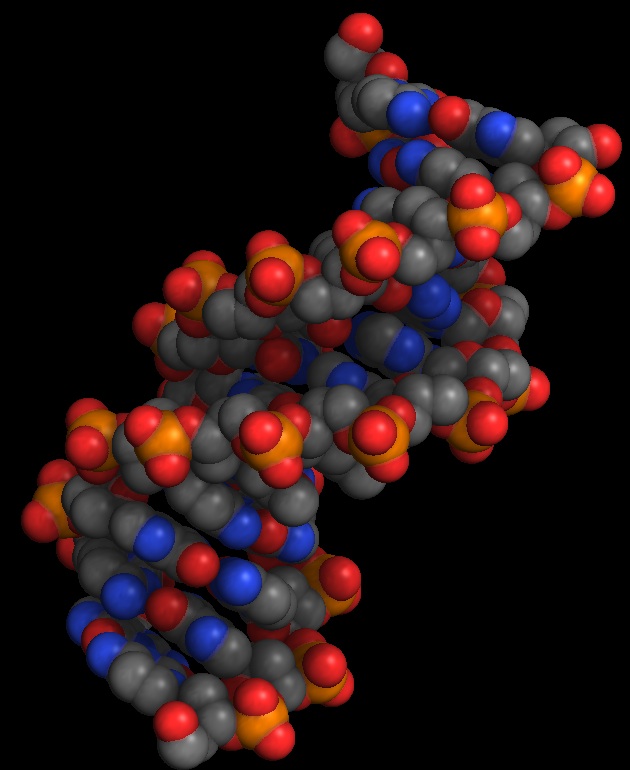 Hopefully, you can see the payoff of replacing some of the built-in functions with shaders.

It's a lot easier to find OpenGL ES 2.0 material for iOS (or any OS, really) than it used to be a year or so ago.

For something written from a pure iOS perspective, it's hard to beat Jeff LaMarche's chapters from his unpublished book, which start here. You linked to his OpenGL ES 1.1 tutorials, which are also great, but he didn't place his newer 2.0 material on that list.

iPhone 3D Programming by Philip Rideout is a great book that covers both OpenGL ES 1.1 and 2.0. It does not assume that you know OpenGL ES, and he does explain a good bit of the math and other fundamentals required to understand what he's talking about. He gets into some pretty advanced techniques towards the end. However, all of his code is in C++, rather than Objective-C, so that may be a little disconcerting for someone used to Cocoa development. Still, the core C API for OpenGL ES is the same, so it's easy to see what's going on.

If you're looking for particular effects, the OpenGL Shading Language book is still one of the primary resources you can refer to. While written for desktop OpenGL, most of the shading language and shaders presented there translate directly across to OpenGL ES 2.0, with only a little modification required.

The books ShaderX6, ShaderX7, GPU Pro, and GPU Pro 2 also have sections devoted to OpenGL ES 2.0, which provide some rendering and tuning hints that you won't find elsewhere. Those are more advanced (and expensive) books, though.

If you're just getting started with OpenGL ES 2.0, it might not be a bad idea to start using GLKit (available only on iOS 5.0), which simplifies some of the normal setup chores around your render buffers and simple shader-based effects. Apple's WWDC 2011 videos have some good material on this, but their 2009 and 2010 videos (if you can find them, some are available at apple archive) provide a lot more introductory material around OpenGL ES 2.0.

Finally, as Andy mentions, I taught a class on the subject as part of my course on iTunes U, which you can download for free here. The course notes for that class can be found here or downloaded as a VoodooPad file here. I warn you that I go a little technical quite fast in the OpenGL ES 2.0 session, so you may want to watch the 1.1 session from the previous semester here. I also talk a little bit about what I've done with OpenGL ES 2.0 in this article about my open source application (whose source code can be grabbed from here, if you'd like to play with a functional OpenGL ES 2.0 iOS application).