I've wiki'd this post - could those with sufficient rep add in items to it.

Various of the books from O'Reilly and other publishers cover specific topics. Some of the key ones are:

Some of these books have been in print for quite a while and are still relevant. Consequently they are also often available secondhand at much less than list price. Amazon marketplace is a good place to look for such items. It's quite a good way to do a shotgun approach to topics like this for not much money.

As an example, in New Zealand technical books are usurously expensive due to a weak kiwi peso (as the $NZ is affectionately known in expat circles) and a tortuously long supply chain. You could spend 20% of a week's after-tax pay for a starting graduate on a single book. When I was living there just out of university I used this type of market a lot, often buying books for 1/4 of their list price - including the cost of shipping to New Zealand. If you're not living in a location with tier-1 incomes I recommend this.

E-Books and on-line resources (thanks to israkir for reminding me):

Some of the philosophy of Unix:

I recommend the Armadillo book from O'Reilly for command line administration and shell scripting. 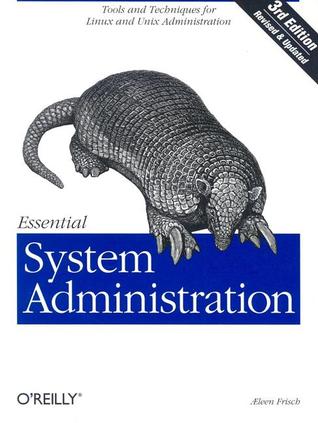